Skip to Main Content
It looks like you're using Internet Explorer 11 or older. This website works best with modern browsers such as the latest versions of Chrome, Firefox, Safari, and Edge. If you continue with this browser, you may see unexpected results.

-This masquerade consisted of both performers and musicians, wearing costumes to bring this mask to life

-Still perform this ritual annually by powerful members of society

The isosceles triangles represented a leopard's pattern. The leopard and elephant together symbolized the king's power. 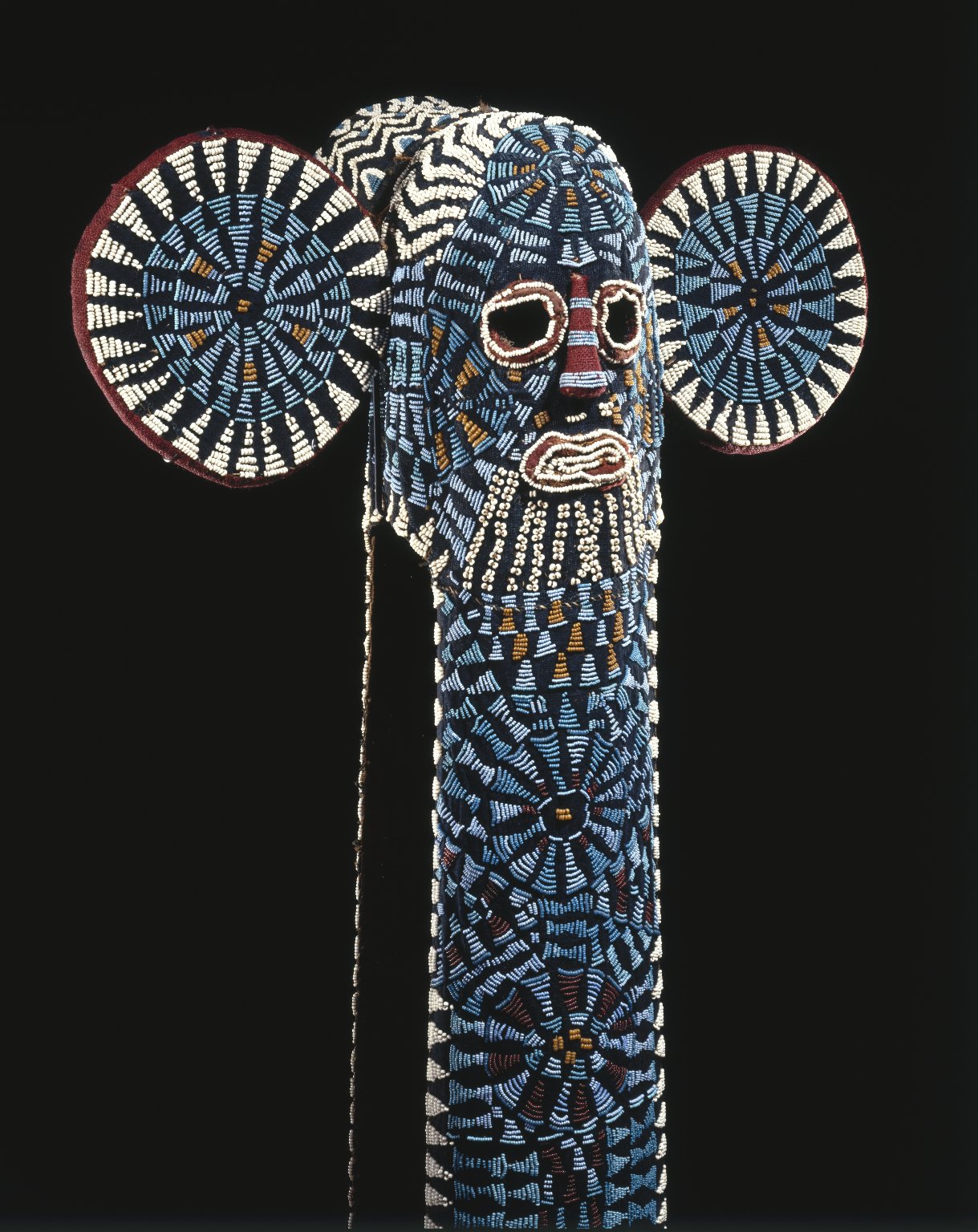 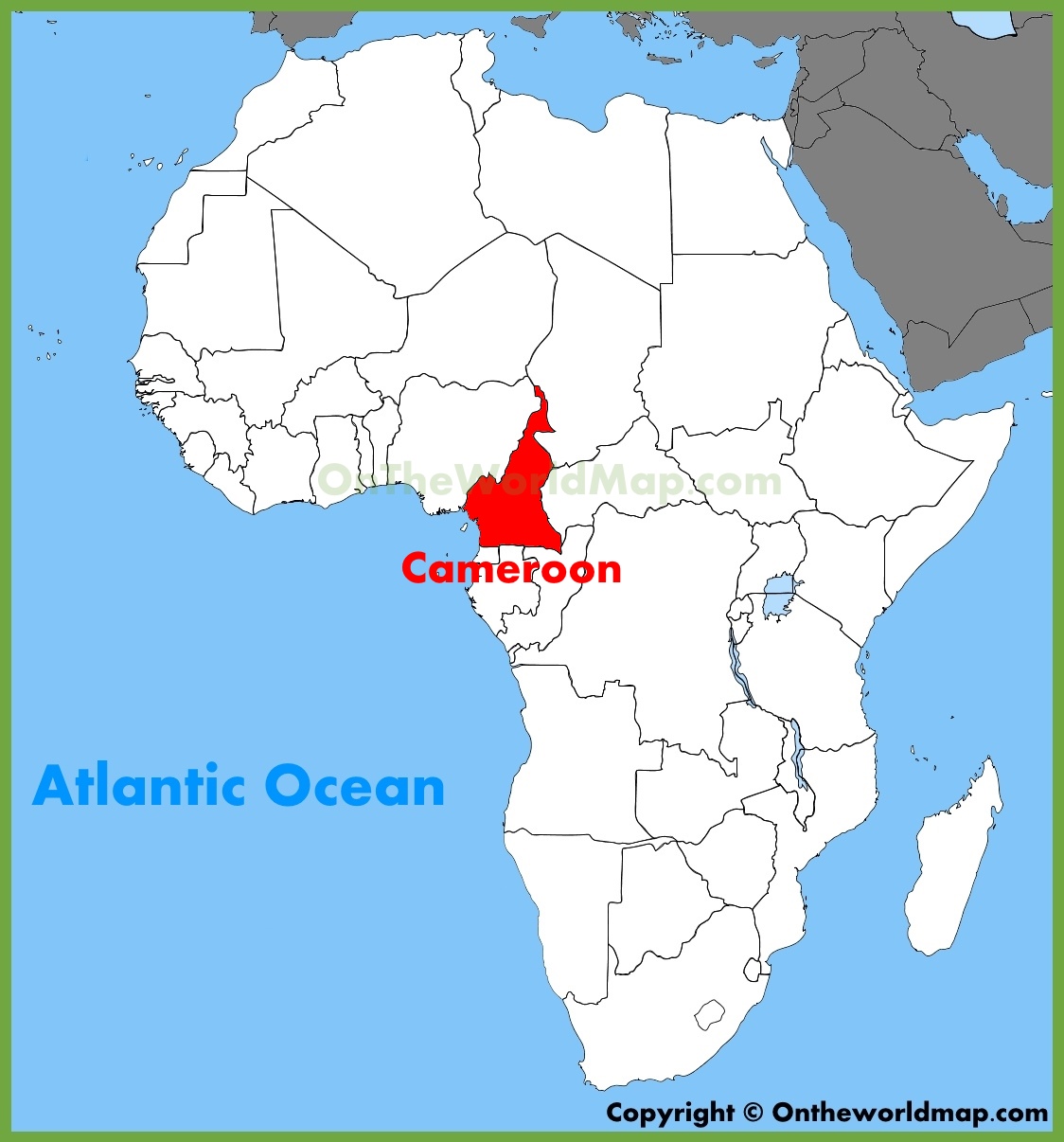 Visual/Physical Elements of Art: contrasting geometric patterns such as isosceles triangles and circles, a variety of colors and shapes, contrast between blues ans whites to emphasize outline of elephant figure, repetition of circular patterns

To honor the king and bring social harmony and political stability

Was worn by Bamileke who were titleholders, warriors, and court officials